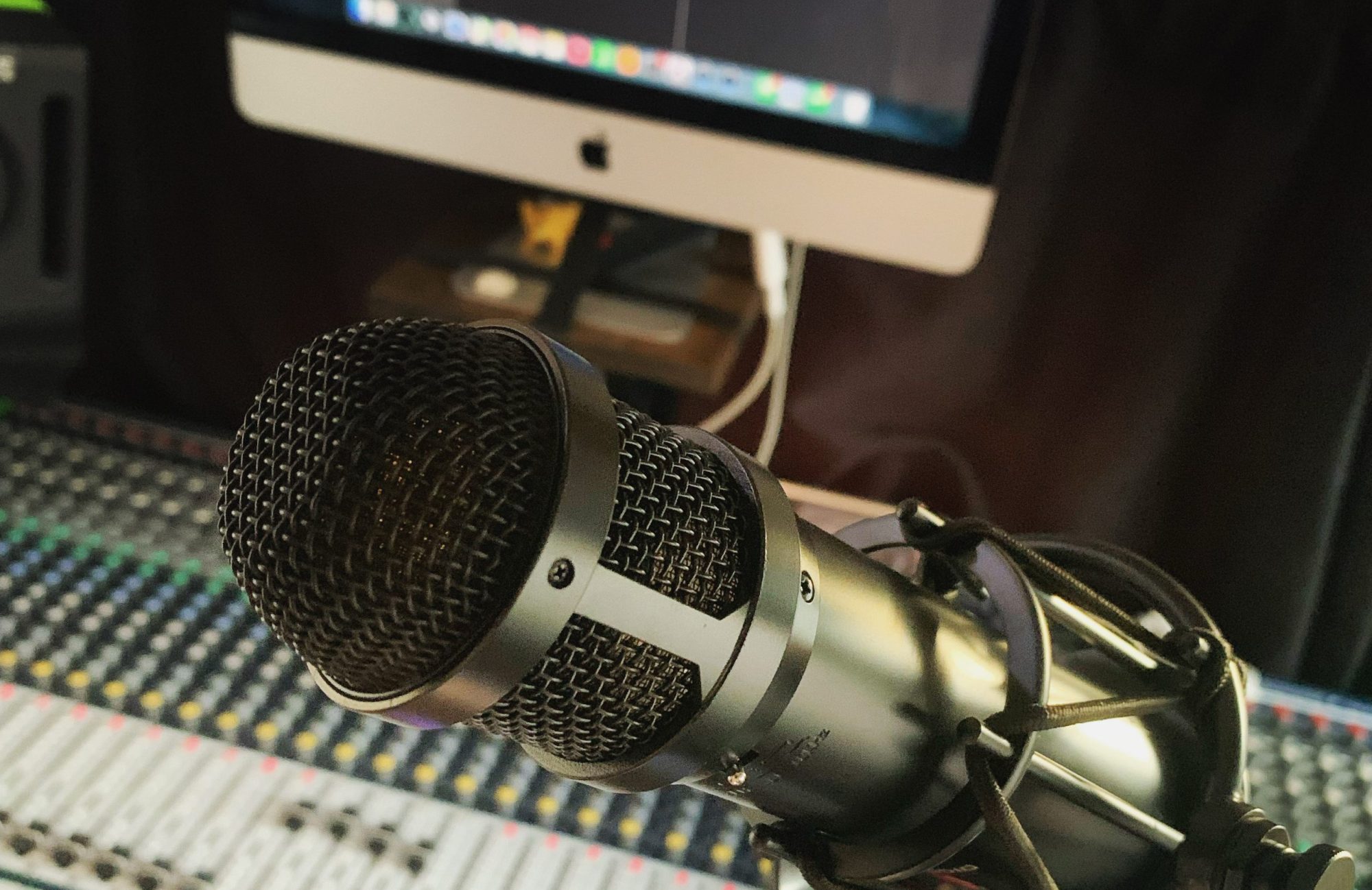 Australia’s First Mobile Recording Studio and Event space all packed into a Toyota Coaster 22 seater Bus traveling around Australia recording, mixing, mastering and putting on a show for artists all over the World! This first of her kind studio is also fully run by women (OMFG!), breaking the barriers in all areas of the industry!
Our head engineer Majelen, has been producing music for over 13 years, studied at the Conservatorium of Music, trained in mixing and mastering by some of the worlds leading and award winning engineers. She is also a musician herself and has helped to create the artist centred mission for our epic studio bus! Our other driver at the wheel of this glorious Bus studio (yes! pun intended!) is the amazing Courtney, who’s role is to create the beautiful visionary ideas, capture the adventures with her camera work and basically all things business.

Mastering – Before and After Examples

Liondance Records received an IMdB credit for “Madison and the Happiness Jar” a film produced in Australia and released in 2021. Our studio recorded ADR for the entire film, produced a song for the soundtrack and completed the final post production and editing for the overall sound for the film. This movie has been aired on AmazonPlay, US and UK television and on Channel 9 right here in our own backyard!